The Scars of Obedience 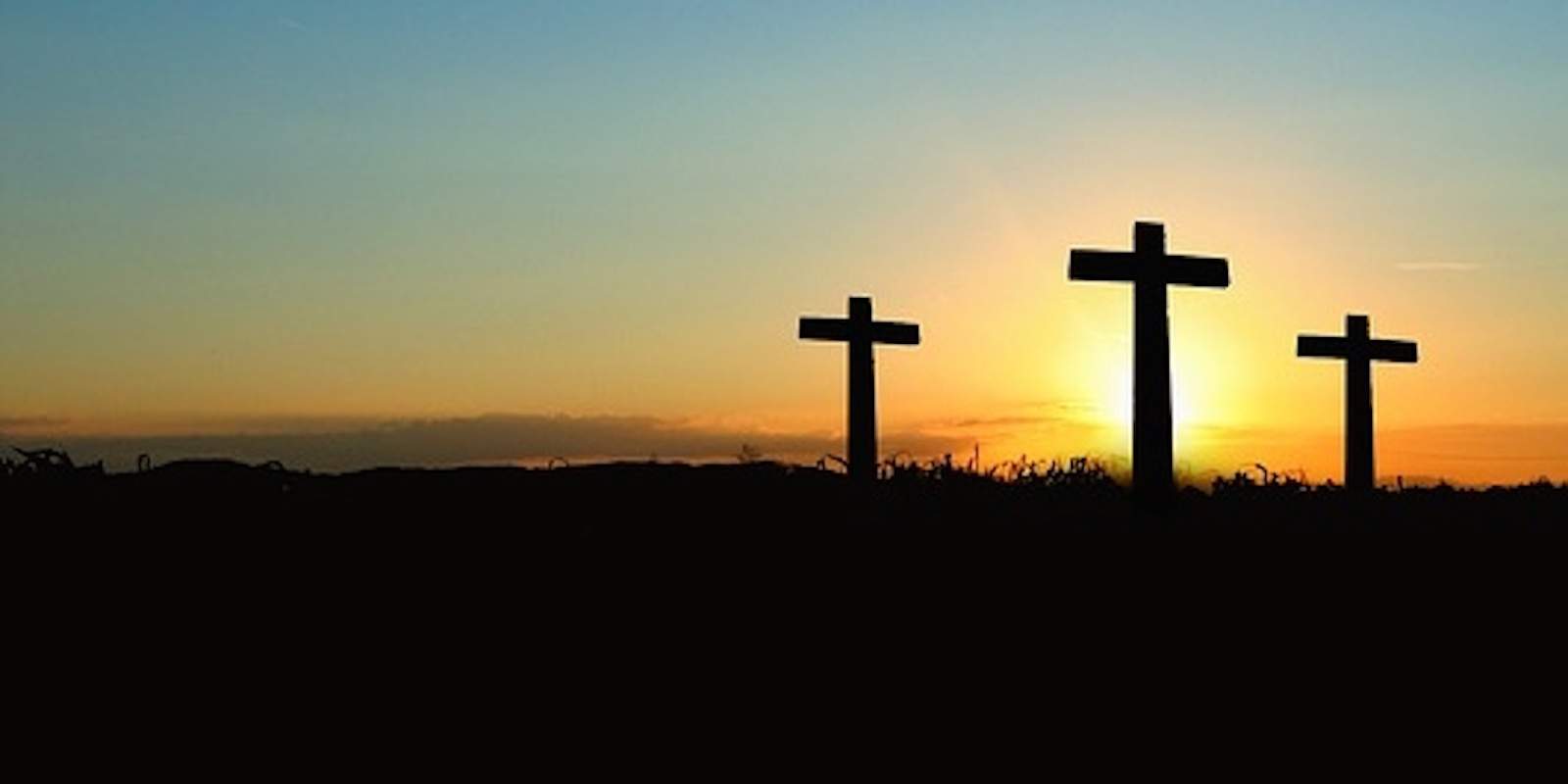 Then Jesus said to his disciples, If any man will come after me, let him deny himself, and take up his cross, and follow me. Matthew 16:24

The Lord said MOVE. He had been speaking words of preparation to my wife and me for years, and then He suddenly gave a surprising command. We were to uproot our family from southern California and move to Tennessee, without knowing why. Immediately.

A week or so after this command, the Lord spoke to me in the middle of a Sunday morning service: Are you ready for everything to be hard?

No, Lord, I admitted, but I’ll still obey you.

As we packed up our lives in the 6 weeks that followed, that word of caution continually proved itself. Everything was hard. In little ways and big ways, every task was a challenge, and obstacles materialized without warning, blocking us at every turn. We prayed our way through each day, and after sending the moving van on ahead of us, we started our cross-country journey in two packed cars. But it wasn’t until the second day on the road, during a beautiful Arizona sunrise, that hard truly began.

A newly replaced tire exploded on the car my wife and son were in. From my rear-view mirror, I watched the car veer out of control and flip end-over-end off the road. I was able to pull my unharmed son out through a window, but my wife was extracted from the crushed car with the Jaws of Life and helivaced to a trauma center in Phoenix. Miraculously, her injuries were limited to her hands and wrist, and after a few surgeries, setting of pins and skin grafting, she was released on the third day.

We’ve now been in Tennessee four weeks. During this time, we’ve been consumed with hospitals, surgeries and therapy. We don’t know why the Lord has asked us to lay down ministry, family & friends, career, finances, et al, and come here; in fact, we’re in such a fog, we really don’t know where we are. But there is one thing we know for certain. I mentioned earlier that God had spent years preparing us. This preparation was pivotal, because through it God brought us to know His character. He is always good and He is always faithful. Unconditionally. He is always worthy of praise, despite our circumstances. This is foolishness in the world’s eyes, but it is everything to us as believers. He is our absolute.

I always get choked up when I read about the disciples being beaten in Acts 5 and going away “rejoicing, because God had considered them worthy to suffer for the sake of Jesus.” (v41). In some small way, I can better connect with that passage now. At this moment, my eyes are welling up as I think about my beautiful wife, who’ll forever wear the scars of obedience on her hands, just as her Savior does.

Father, teach us to count the cost, and follow You. Teach us to praise You in all things, to trust You at all times, through all circumstances. We declare the truth of Your word in Romans 5:3-4:

“we also rejoice in our sufferings, because we know that suffering produces perseverance; perseverance, character; and character, hope.”

Do Your perfect work in our lives, Lord. Amen!